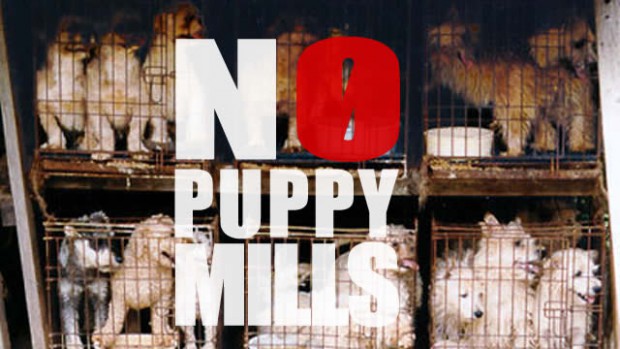 The program, which includes a criminal background check and on-site inspections, TDLR has investigated hundreds of potential licensees and has so far issued 146 licenses. Identifying unlicensed commercial breeders is an ongoing task for TDLR, and they depend on Texans to report unlicensed commercial breeders. In the words of TDLR Lead Prosecutor Sharesa Alexander, “Texans are the eyes and ears of this program. We rely on them to tell us if there is unlicensed activity.”

We can’t make these puppy mills completely go away, but we can help by reporting unlicensed, unsafe, and unclean conditions to the Texas Department of Licensing & Regulation.

Read more about out more about THLN’s efforts to shut down puppy mills in Texas.

Posted by Pet Gal Susan with - in Puppy Mills